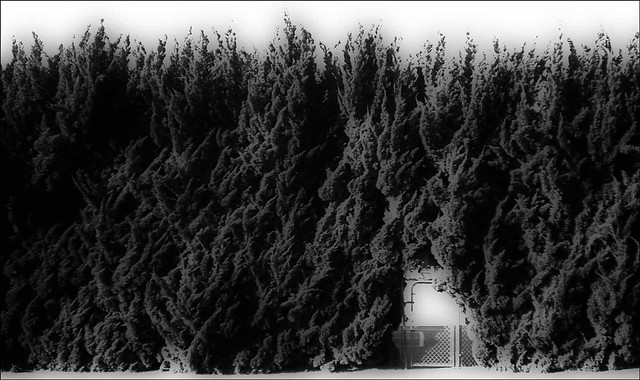 Back in June of 2016, I wrote this post about random entries and trailing exits. It turns out (on average) that you can beat buy-and-hold of the S&P 500 by simply buying members of the S&P 100 randomly, as long as you a) have a market-timing filter, and 2) have a trailing stop of 20%. Yes that’s right, just pick them at random! Here are the details of that original ‘system’ (it’s not really a system, more of a curiosity):

Meanwhile, every day on my blog I publish my “breadth indicator” value. This too is a market-timing indicator. My testing of this indicator showed that it was an improvement over buy-and-hold and using a moving average to trade SPY (the ETF that tracks the S&P 500).

It occurred to me that I really ought to see if my breadth indicator could be used as an improvement over a moving average as a timer for buying individual stocks, rather than just SPY. I’ve finally gotten around to testing that, and here are the results.

Since the stock entry is randomly selected from S&P 100 constituents, I have to do a number of runs to get any sense of what’s happening. I decided to do fifteen runs using each market-timing indicator. Here’s the ‘control’, using a 120 MA to determine entry. Note how the vast majority of equity curves are above the black line, which is SPY buy-and-hold. (BTW, you can click on the graphs to view them larger.)

In the above graph, we have a pretty serious outlier!

Meanwhile, below is a set of fifteen runs using Matt’s Breadth Indicator (we’ll call it MBI for short) as an entry filter instead. No crazy outliers, but the vast majority of results are also better than buy-and-hold SPY.

The bear market of 2000-2003 was a very different animal (Hah! ‘Bear’…’animal’!) than the crash of 2008-2009. The new millennium had a number of false starts as the value slowly bled out of the market. I zoomed in to view the results during this time period. Most runs for either timing indicator show better performance than buy-and-hold, although the end results were still negative.

I then calculated the daily average of all fifteen runs, and compare this curve to buy-and-hold. Both entry indicators end up around the same place, but the MBI looks a little smoother.

Smoother, you say? How smooth? Well that brings up the subject of drawdowns. I’ve calculated the drawdown curves of both indicators vs buy-and-hold. The MBI and 120 MA filters show similar performance during 2000-2003 period, but the MBI indicator does a much better job during the crash of 2008, as well as more recent turbulence.

Conclusions? Assuming you’re entering randomly (or just don’t have the edge for picking stocks that you think you have), it’s probably worth using the MBI as your entry timer as opposed to a 120 day MA. However, active stock picking of any sort appears – on average – to show better results than simply buying and holding SPY over the long term.

4 thoughts on “All About the Exits…Revisited”